Signal Light Books is a specialty publisher and seller of books. From time to time we offer vintage items such as period documents and photos. Please feel free to contact us with questions about any of our items. 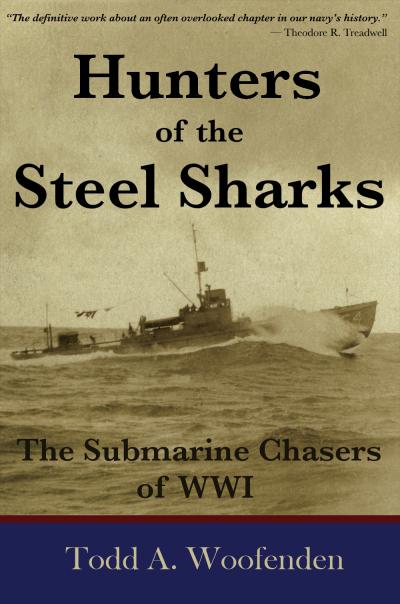 Hunters of the Steel Sharks: The Submarine Chasers of WWI


... Personal anecdotes, official reports, and well chosen photographs bring the story of these little anti-submarine ships to life. It is a fascinating account of early ASW warfare and is highly recommended.

In 1918, a war time fleet of 303 U.S. submarine chasers formed a new offensive against the enemy, armed with depth charges, deck guns and an array of new, top secret submarine detection and pursuit devices.